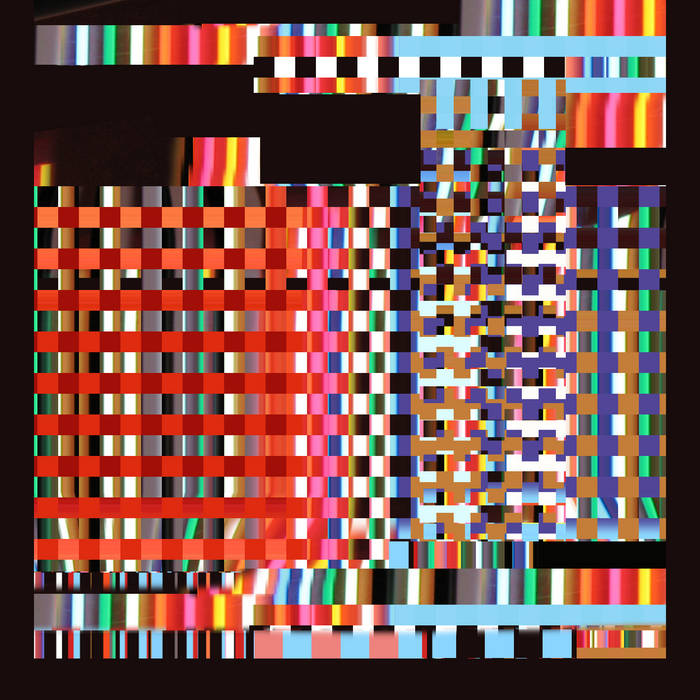 The majority of this album was written with my brother Mark Ricksen. The songs on this EP were tracks written for Collider / Sea Exchange that just didn't fit the right vibe for the band releases and thus became ITC tracks.